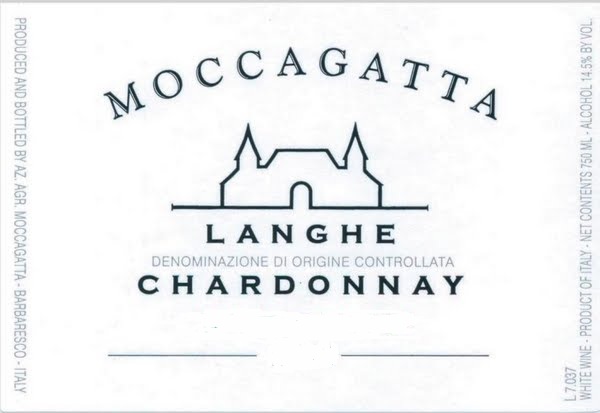 The estate was established in 1952 by a family of viticulturists and it is named after the area where it is located. Franco and Sergio Minuto, the present owners, are supported by Martina, Sergio's daughter and a trained oenologist, and by Stefano, Franco's son, who has always worked at the estate. The Barbaresco is made in three crus of radically different character, two in the commune of Barbaresco (Bric Balin and Cole) and one in the commune of Neive (Basarin). The area consists of small hills and of small valleys, the altitude varies between 240 and 300 meters above sea level. The area has a very good ventilation so that springtime frosts are very rare, the climate is relatively mild, humidity does not stagnate (these are the ideal conditions for good ripening of the clusters and to prevent disease). But the character of the wines, according to Sergio Minuto, is influenced not so much by this extremely favourable microclimate but rather by the type of soils. At the estate, the agronomical practices of the last 20 years, in particular fruit thinning and topping of the vines, make it possible to obtain an even quality of the wines. The vinification of the Barbareschi made from the three crus is the same: fermentation and maceration with the skins in horizontal fermentation vats (equipped with an internal agitator and with temperature control) for 6-7 days at 30 degrees Celsius. The wine is then racked off into stainless steel vats where the alcoholic fermentation is completed. Finally the wine matures in French oak barriques (228 litres capacity, medium toasting, 70-80% new) for 18 months. Finishing in the bottle is 9-10 months minimum. Finally, a remarkable barrel fermented Chardonnay and small quantities of very fine Dolcetto and Nebbiolo are made. In short, under Franco and Sergio Minuto, the Moccagatta estate has gained for itself a spot among the finest producers in Piedmont.