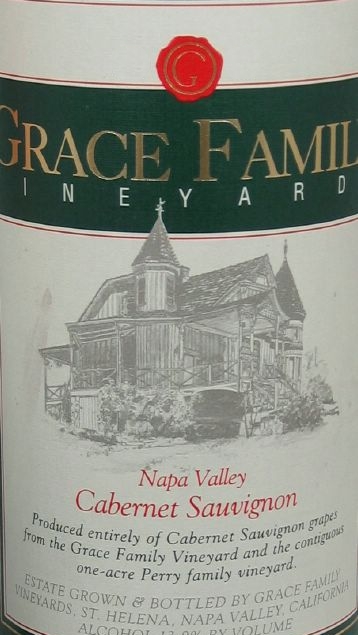 Winemakers Notes: This vintage was marked by a later than usual fruit set, a cool summer that lead to a later than usual harvest. Despite dropping the fruit in three different passes, this vintage yielded one of the estate’s largest harvests. This wine is notable for the dense aromas of tobacco, earth, anise, blackberry. Lush and airy with chewy tannins, there are notes of cassis, currants, dried herbs and mocha. There were 640 cases produced.

Vintage Champagne Tasting back to 1992