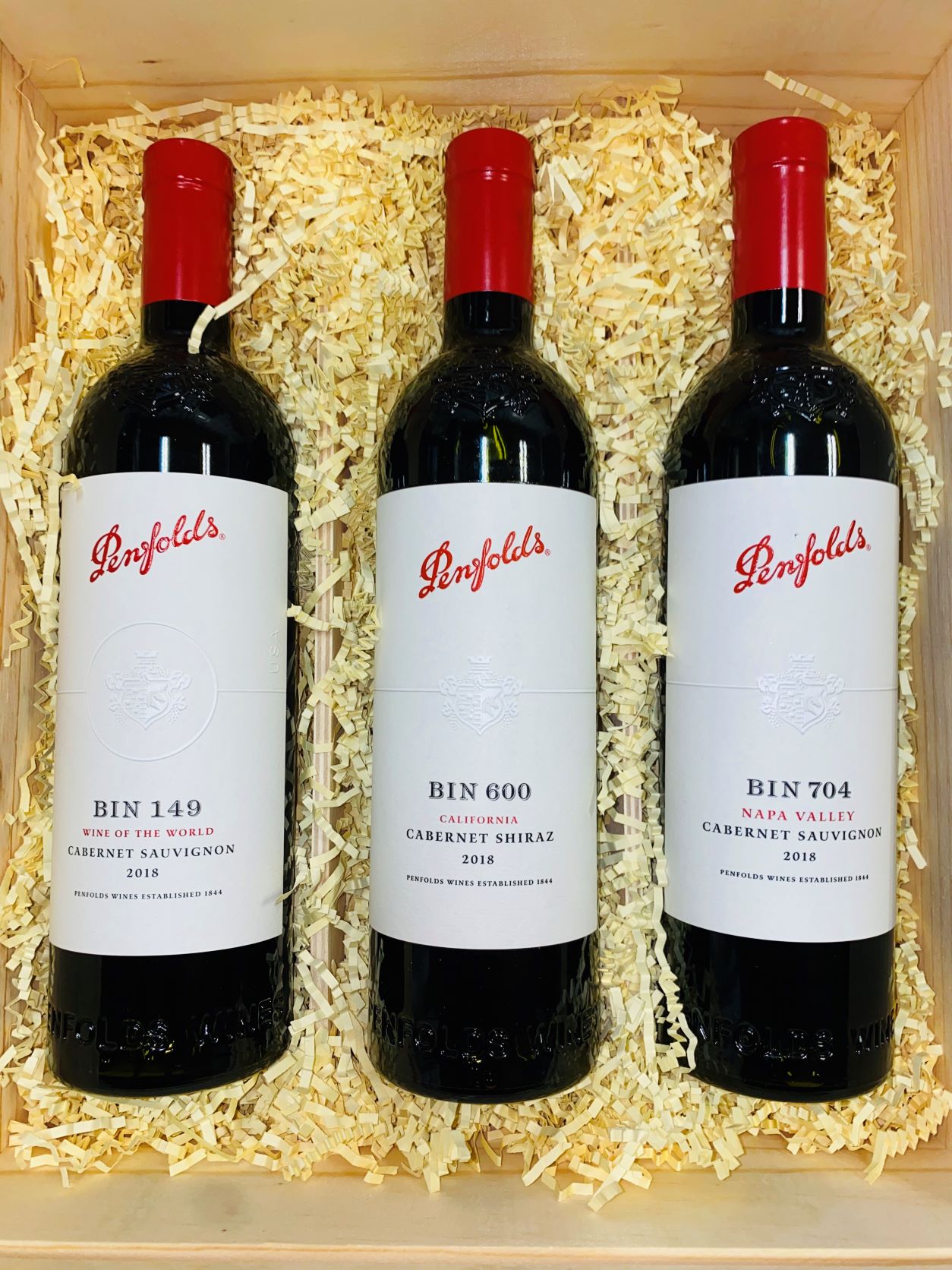 These are the first wines of their kind to be made anywhere on the planet Earth today.  Leave it to Peter Gago and his winemaking crew around the globe to think of such a collaboration where you take the best grapes from South Australia and combine the wines with the best from Northern California.  The parent company that owns Penfolds also owns Beringer, Beaulieu, Hewitt wineries and some of the top vineyards in both wine regions to combine the winemaking talents and the grapes to produce a new line-up of top wines that showcase the best of both worlds.

I was a bit skeptical when I heard about these wines and at first thought that it was an unnecessary endeavor but after tasting the wines I can see where they are going with this project.  Combining the winemaking talents of both wine producing countries is intriguing but then to take some of the top Cabernet Sauvignon from Northern California with the best Shiraz from South Australia.  The story is here but the wines speak for themselves.